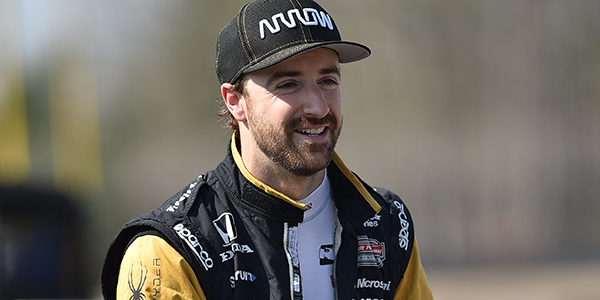 James Hinchcliffe was 10 when he first learned to drive standard. His father, Jeremy, had a 1959 Austin-Healey Sprite, and Hinch learned how to drive it by having his […] 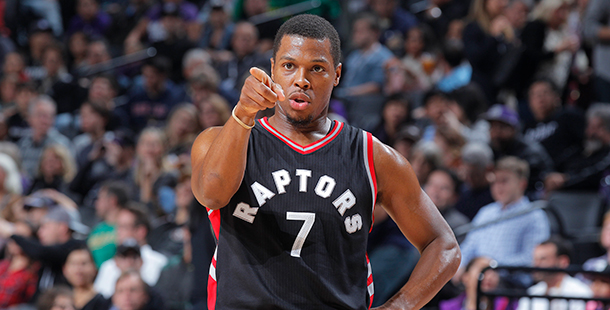 Catch Toronto Raptors point guard Kyle Lowry in a moment of repose, and he’ll admit he’s not a fan of his moniker: the Bulldog. He’ll look down, tilt […]